Motorola's diverse portfolio of 2-Way radio products for government and public safety allows customers to focus on their mission—not the technology.

When your mission matters most, there isn't time to waste struggling with poor communication or unreliable 2-Way radios. Trust Motorola to allow your team to have better information, better decisions, and a better outcome. View all of our radio two-way technologies and solutions to learn more

You are ready for the next call. With APX, So is your radio.

In an emergency, other first responders may be a few feet or several miles away. When every second counts, you need a radio you can rely on to get the job done. Since coordinating response and protecting lives is at the heart of every mission, every two-way radio transmission is crucial. And every radio has one job to do: keep you safe.

The APX P25 mission-critical two-way radio series redefines safety in portable communication. From the fire line to the factory line, APX puts the right device into the hands of the right user. Every feature and function is designed with its users in mind - from the rugged, easy to operate design to the loudest, clearest audio. The result is the ability to keep your people and community safer than ever before.

When you need mission-critical P25 two-way radios, depend on technology that was designed from the ground up to be resilient, secure and utterly dependable. 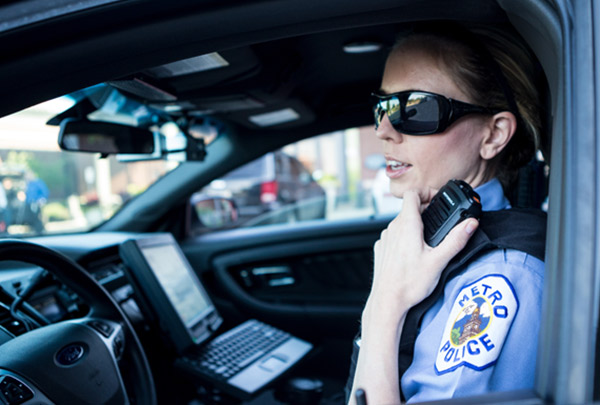 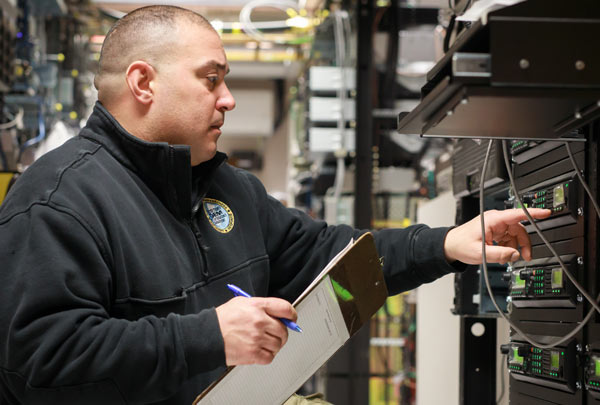 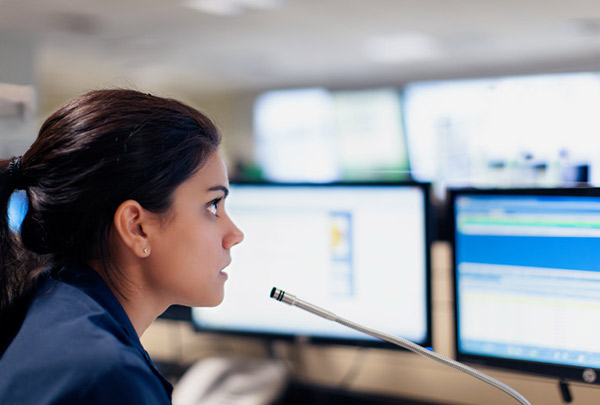 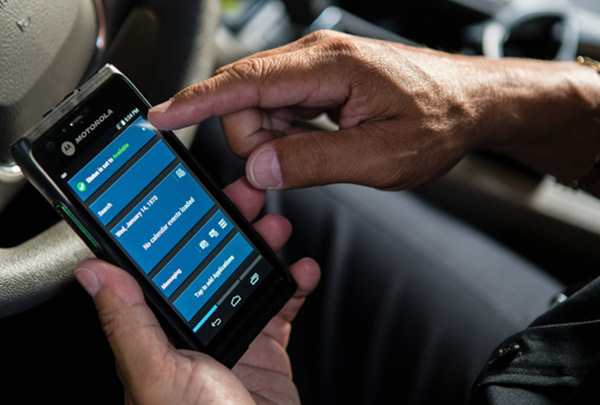 Whether it is high-priority broadband data or streaming real-time video, an urgent dispatch update or interoperable push-to-talk, our growing portfolio of Public Safety LTE infrastructure, devices, and services allows you to make use of this advanced mobile broadband technology – today.

Whether you are responding to a fire call or rushing to a robbery or break in, you need continuous communication and the ability to monitor voice activity at all times. You count on controls that are easy to locate and operate when situations get stressful - check out Motorola's public safety mobile radio line-up. 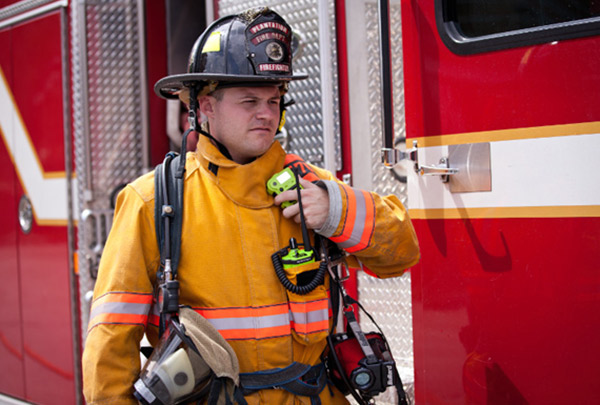 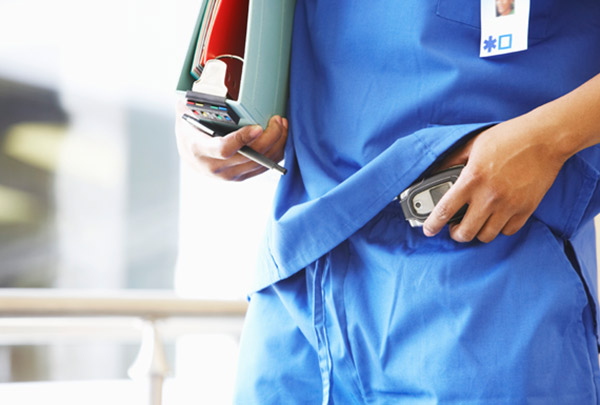 Whether it's answering the call to an urban incident or a wildland fire, many firefighters, EMS personnel and other first responders rely on their pager. The new MINITOR VI™ Two-Tone Voice Pager is rugged, reliable and lightweight. Built for the realities of firefighting and emergency response, the new pager offers improved ergonomics, better wearability and much more.

Whether your mission is to improve community relations or streamline evidence collection, police video cameras can play an important role. Our developing portfolio of integrated body-worn cameras and in-car “dash cameras” gives you the flexibility to improve operations for all your officers. Simplify evidence capture so your officers aren't obstructed by technology and engage more meaningfully with the community. 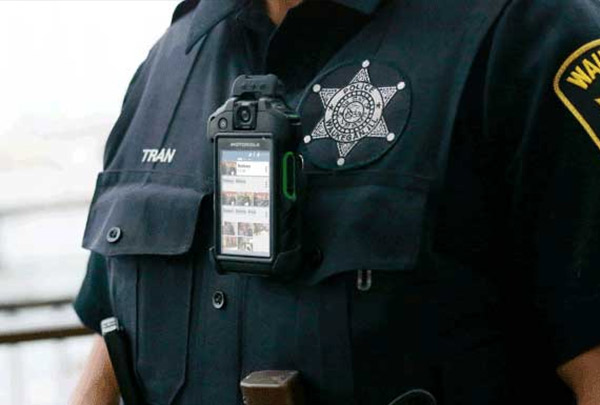 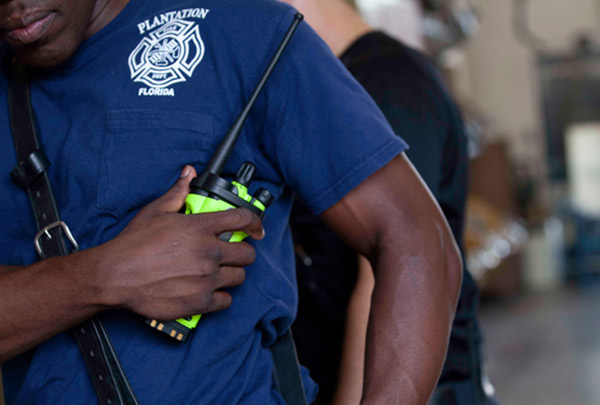 Motorola has taken safety to the extreme with their most advanced, rugged and ergonomically superior radios with innovative features designed by first responders for first responders in extreme environments. Motorola knows no limits when it comes to public safety and interoperability.

Looking For A Better Solution For Your Two-way Radio Needs?. We Can Help!